Technology has been present in our lives for decades and has drastically shifted the economic landscape as a result. Take a look at how technology is disrupting economic models and how some economists are using technology in their modeling and predictions.

Economic models are, in essence, a simple way to look at a complex economic world. Economists can forecast, make predictions, and account for multiple variables through their simplified models of the economic structure.

There are several uses for economic models, but they all boil down to the same thing. These models simplify the complex economic landscape in which we live. We can make projections and complete processes based on these models that analyze the ever-changing movements of the economy.

Technology is a constant disruptor of economic models and has been for a few decades now. Economic models couldn’t accurately account for the explosion of the internet and online commerce, for example, and this alteration completely disrupted the reality they were viewing.

This might not seem like a place where technology has a disrupting factor, but technology actually plays a massive role in environmental issues – especially when it comes to user consciousness and regulation.

Take vehicles, for example. Modern vehicles are using less and less fuel as time goes on. Hybrid cars and fully electric cars are becoming more prevalent and popular, even though we’ve had the technology to make these cars for years.

Think of what an ultimate shift would look like if every car on the road were fully electric. It would present a complete change in the automotive world and disrupt the current economic models we have in place.

Economic models are decent at projecting change in the market, but not so good at maneuvering through a complete shift like electric vehicles would present. Oil would take a hit, as would a lot of maintenance jobs.

Of course, people would still need to buy and sell cars, parts, and fix vehicles. The economic models would be completely different if this became the norm, though, and we’d have to rethink how we projected the industry (more on this below).

Solar power is another disruptor that is gaining traction throughout the world. People are beginning to harness more and more power through the sun and reducing their reliance on the energy grid.

Technology in solar panels and other renewable energy is getting better and more accessible to the public. It’s possible to foresee a future where everyone powers their home through green technology, and don’t need traditional connections to the power grid as they have in the past.

This would nearly eliminate energy as a necessity for the world population, and completely disrupt the energy industry. People would lose their jobs, and the economy would almost certainly suffer as a result. Unfortunately, most economic models don’t take this reality into account.

The world is becoming more environmentally conscious, and this trickles its way into legislation as well. Green initiatives and stricter regulations on companies are something that is difficult to predict, and another place where current economic models fall short. They tend to downplay the effect of legislation in their predictions.

The software industry is a major disruptor to existing economic models by nature. There is a shift in the economy away from the traditional supply and demand structure that we’ve seen throughout history. Users need something, a company produces it and sells it to them.

Software throws a wrench in the entire plan, though. A software company can fit the supply and demand role, but only so far. Innovations in software will often come when there is no real demand for something. It isn’t until after the software – or other technology for that matter – is created that the demand starts to arise.

Software companies also disrupt economic models because these models can’t accurately account for a software companies failure. If Ford were to go under, for instance, they would still hold some tangible value in what they could sell before they shut their doors.

Software is different, though. If a software company goes under, there’s virtually nothing they could sell to a third-party if no one is interested in what they were selling in the first place. An acquisition might be possible, but this doesn’t come to fruition if the product doesn’t gain an audience.

This shift in the market away from supply and demand inherently changes how economic models should predict the current reality. It’s hard to evaluate a company and forecast their growth if their product is something that doesn’t have a traditional market.

Self-driving cars are one of the hallmark technology disruptors when it comes to economic models. This would disrupt manufacturing, oil, car services, and many other industries if it were to become a reality.

Car companies wouldn’t need as many staff members as they would before, and the workforce would suffer as a result. Self-driving electric cars would lower our reliance on oil, which would hit that sector as well.

Taxis, public transportation, car service companies like Uber and Lift would all be affected as well, though some like the latter two would likely adjust to the new change. This technology is something that a lot of current economic models fail to take into account.

We’re still a ways off from self-driving cars becoming household commodities, but they’re probably something we can expect within the next decade or two. Economic models need to adjust since we can’t rely on the status quo sustaining the market for the foreseeable future.

Self-driving vehicles might be one of the most obvious disruptors to economic models, but there are certainly others out there as well.

For many, cryptocurrency seemed like a flash in the pan when Bitcoin exploded and subsequently fell back to earth in 2017 and 2018. Bitcoin and other cryptocurrencies are far from dead, however, and threaten to disrupt the entire economic landscape as we know it.

Centralized banks would become nearly obsolete if cryptocurrency became mainstream. Regulation may force it further into the fringes, but governments can only hold back for so long. Eventually, the “money of the future” will become just that, and economic models will need to completely adjust to a new form of currency with universal appeal and use. 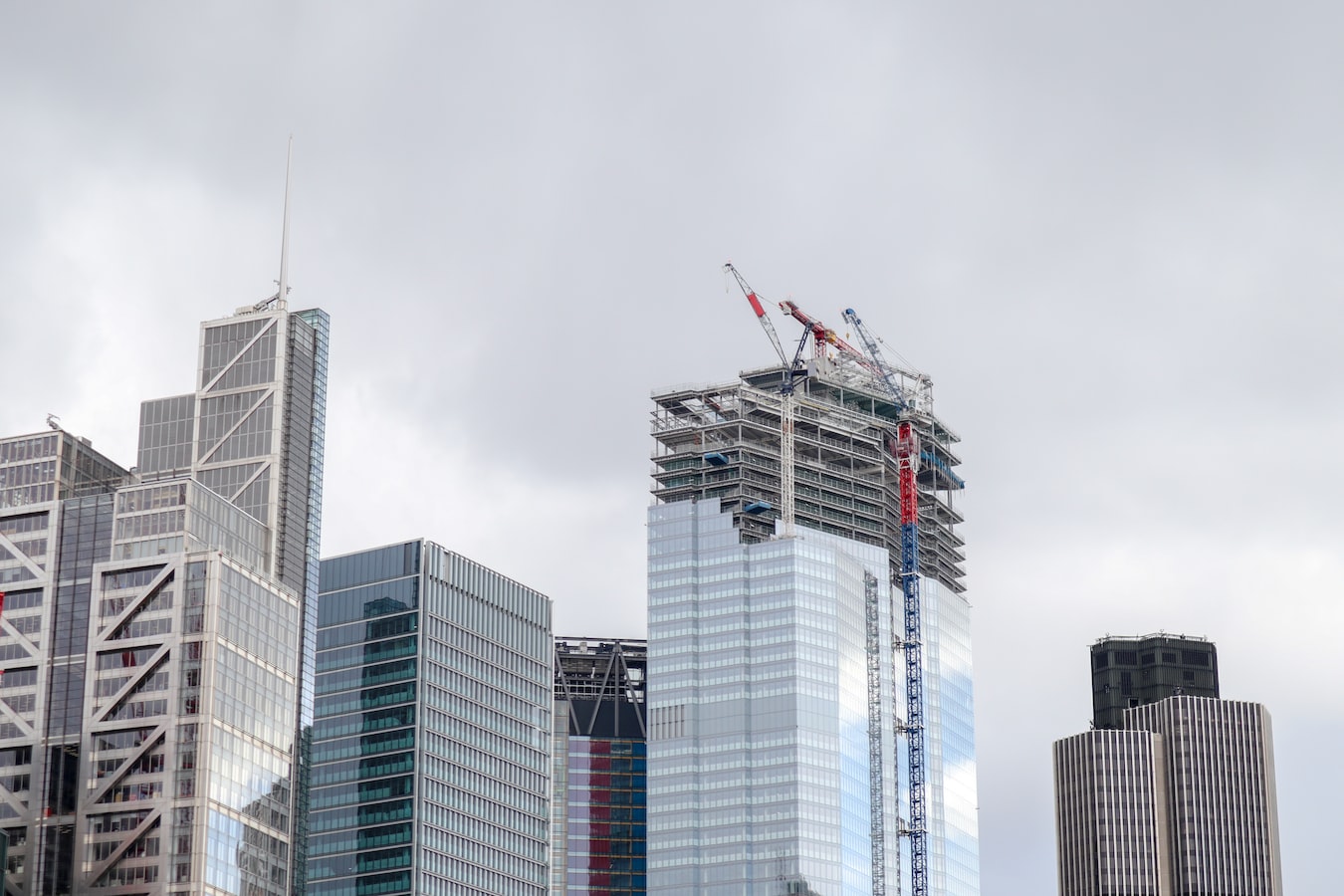 Economic models are meant to simplify the economic reality in a fast-paced, ever-changing environment. Unfortunately, economists have largely been using the same processes for some time now. The innovations have altered the landscape in dramatic fashion, and economic models need to adjust to stay relevant.

There are a few economic models that are assessing and projecting the current economic landscape with technology in mind. We’ve included a couple of them in this section.

Transportation As A Service

Transportation as a service isn’t a reality just yet, but it likely will be in the coming years – especially when market researchers account for self-driving cars.

We touched on this a bit above, but there are a lot of variables that go into the possibility of transportation as a service. Think of a future where self-driving cars are commonplace. Now, think of a service – like a software as a service – that allows you to subscribe monthly and have a set amount of rides depending on how much you pay.

This type of change would completely disrupt multiple industries, and likely cost people their jobs. This economic model would take into account the loss of income in these industries along with the potential new jobs it would create.

As of now, the net result of such a shift would mean a massive job loss. There are certain variables that we can’t account for, yet, like innovation that also opens the market to new jobs.

Transportation as a service is one of the economic models that project the change in the seemingly distant future but still suffers from the inherent problem of modern economic models. The changing landscape leaves too much on the table, and it’s impossible to predict all that will happen with technology in the future.

There are new modes of creating economic models that take technology innovation into account. These use evolving technology to predict the way markets will react to certain changes, and whether or not investors should spend more money acquiring these products and services.

New models are now being created which take this shift into account. It can assess a particular market with innovation and a changing future in mind and give an appropriate response to the outlook.

Featured Image by Pixabay via Pexels

Howard is into software – and I mean really into it. He has the newest updates, the freshest apps, and he isn’t modest about it. However, he can be a little bit cruel at times, as he accepts only excellence from the tech industry. Everything else is just downright disrespectful. As a true Rick and Morty fan, he would like to welcome users with a greeting - Wubba Lubba Dub Dub.